For this example, we would be using a function that displays the weights of trained model.  By plotting the model weights you can visualize each digit filter that the model was trained to recognize. We use weights placeholder variable that to make this possible. I will be using dataset MIST.</p>

plot_weights() is a helper-function that would plot the neuron weights

As you plug the weights back into an image you can see one for each digit that the model is trained to recognize. Individual weights represent the strength of connections between units. If the weight from class 1 to unit 2 has a greater magnitude (all else being equal), it means that A has greater influence over B.

"weights" is a TensorFlow variable we initialize at the begging of our code. For this example "weights" were initialized with zeros as a 2-dimensional tensor with img_size_flat rows and num_classes columns. Because we still have the training session open we can access it after one EPOCH and see how much it was changed.

This is how our weights look after one EPOCH

How does weight change with more training?

Early units receive weighted connections from input pixels. The activation of each unit is a weighted sum of pixel intensity values, passed through an activation function. Because the activation function is monotonic, a given unit's activation will be higher when the input pixels are similar to the incoming weights of that unit (in the sense of having a large dot product). So, you can think of the weights as a set of filter coefficients, defining an image feature. For units in higher layers (in a feedforward network), the inputs aren't from pixels anymore, but from units in lower layers. So, the incoming weights are more like 'preferred input patterns'.

In [9]:
This is how our weights look after ten EPOCH
Tags: | Tensorflow
Share: 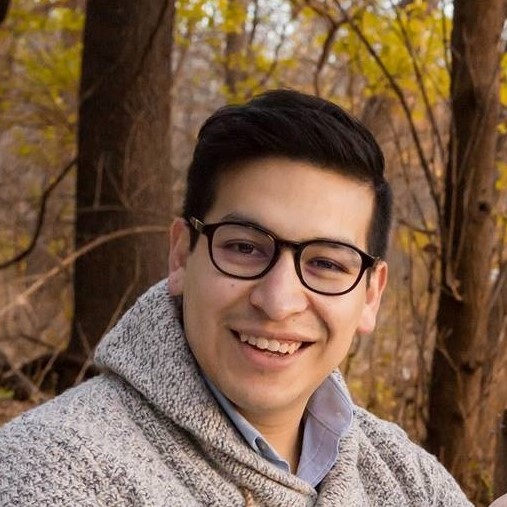